The American giant will market in Japan a drink in a can with a popular local alcohol. A first in its history.

Coca-Cola breaks a taboo. 132 years after its creation, the giant Atlanta, which has more than 500 brands, is diversifying into alcoholic beverages. Its Japanese subsidiary will launch a range of Chu-Hi in a can. Chu-Hi? It is a cocktail made from shōchū, a local alcohol much appreciated by the Japanese, and sparkling water. Coca-Cola will offer it flavored with fruits (lemon, lychee, kiwi or strawberry …). The alcohol level should not exceed 3 to 9 degrees.

The launch, scheduled for this year, will be limited to Japan. The subsidiary speaks of a “modest experimentation”. But the project is a revolution for the group, which has deviated only once from its strategy of “zero
alcohol”. It was in the 1970s with an incursion into wine, not very successful. “We have never had experience in low-alcohol drinks before, but this is an example of how we are exploring opportunities outside our key areas,” says Jorge Garduno, head of Coca-Cola Japan. .

Pressured for several years by the disaffection of consumers of soft drinks, Coca-Cola has embarked on a strategy of diversification of its portfolio

Pressured for several years by the disaffection of consumers of sweetened beverages, Coca-Cola ($ 35.4 billion in sales) has embarked on a strategy of diversification of its portfolio (tea, water, energy drinks). …). A strategy initiated at the beginning of the decade by Muhtar Kent and continued for a year by his successor James Quincey, to go towards healthier and natural drinks. While in some countries like France, its heavyweights (Coca-Cola, Fanta, Sprite) represent 90% of its activity, Japan is very advanced in this enlargement of the portfolio. More than 75% of the subsidiary’s turnover is made up of more buoyant segments, particularly in tea and coffee. 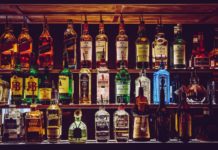 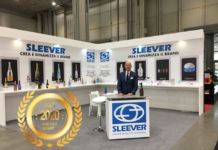 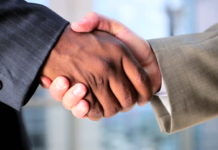