Winechain has launched its own NFT platform exclusively for estates producing premium wines. This marketplace is a wine-meets-technology project that has already received more than $1 million in support from esteemed wine estates and other wine enthusiasts. Its goal is to establish direct connections with new generations of wine consumers throughout the world.

Launched in April, the initiative is the work of three founders:

Winechain intends to launch before the end of 2022 with the issuance of the first wiNeFT (the official Winechain moniker for an NFT), given the incredible traction in recent weeks. 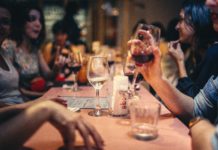 New Inner Richmond restaurant claims to be the first Mexican wine bar in the U.S. 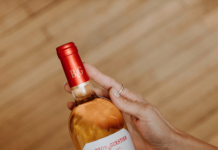 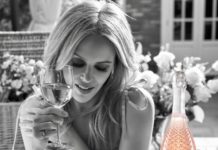 Best-Selling Wine by Kylie Minogue Launches in the U.S.