The Washington company argues that because of the paralysis of the US administration, it can no longer distribute one of its beers.

She is drunk by the “shutdown” which, for almost four weeks, paralyzes in part the US administrations. The brewery Atlas Brew Works of Washington, the capital of the United States, filed a complaint Tuesday, January 15, against the acting Minister of Justice Matthew Whitaker, on the grounds that it is impossible for him to distribute his beer.

In the absence of a budget agreement to finance the government in 2019, the federal administration is partially immobilized. Some 800,000 federal employees are unemployed or working without pay. Among them, employees of the US Administration on Tobacco and Alcohol, an office responsible for approving the sale of alcoholic products.

Administration on Tobacco and Closed Alcohol
But in the United States, the trade of many products, including alcohol, between the different states is conditioned to the approval of this service. And during the “shutdown”, its employees, who are not considered essential for the proper functioning of the country, do not work.

This is the fate of 40 barrels of “The Precious One”, a beer to be exported outside Washington, which particularly worries the brewery. “The first 40 barrels of The Precious One are ready to eat – it’s a seasonal beer, perishable after 120 days,” says Atlas Brew Works in its complaint. And as long as the “shutdown” persists, the product, which can not be kept forever in a fermentation tank, can not be exported. 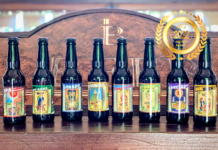 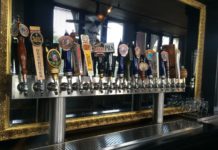 Why is IPA beer so hot in the US? 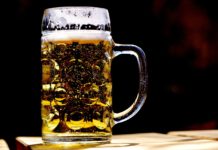