Cantine Bosco Nestore was founded in 1897 in Pescara by Giovanni Bosco and took its name from Giovanni’s son, Nestore. During the following 124 years, the family names have been always the same, Nestore indeed is the current production manager, and his sister Stefania, the current President of the company. 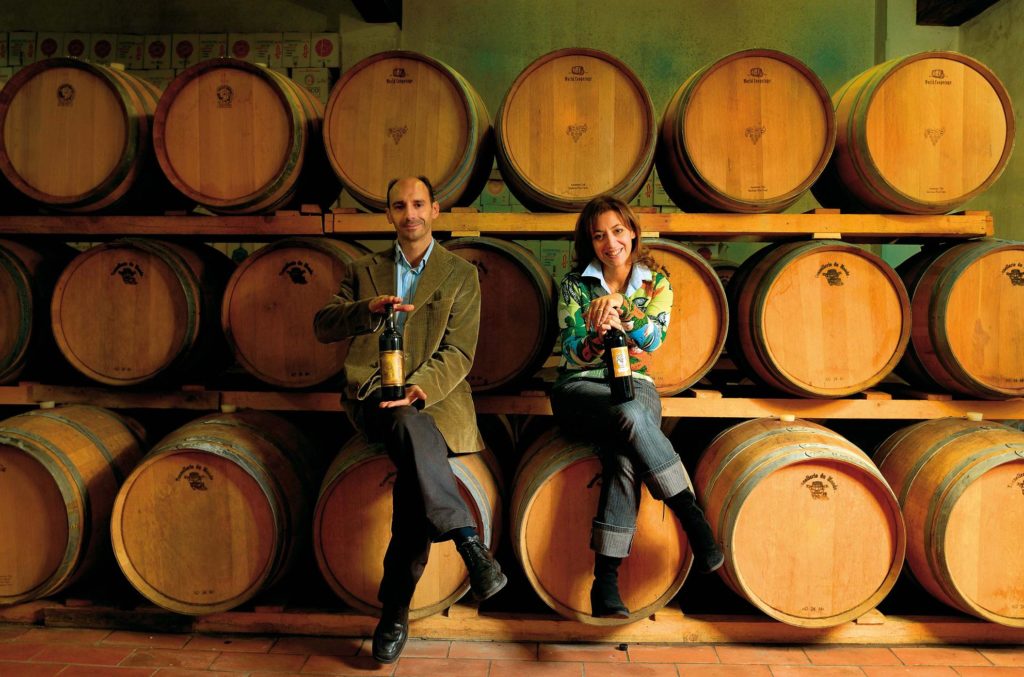 Strictly bond to the Abruzzo terroir, Bosco Nestore wines go through a careful selection of the grapes, cropped in the family’s estates, and produced thanks to a modern and innovative facility able to satisfy the taste of our customers all over the world.

Bosco Nestore was the first winery to bottle Montepulciano d’Abruzzo DOC in 1968, and the first to ship it to the USA.

Cantine Bosco Nestore has recently joined America Wine Awards 2021 and has received Gold and Silver Awards, awarded by AmericaWinesPaper.com. Below are the awarded products:

According to Stefania Bosco, President at Cantine Bosco Nestore, their company started to export their wines in the fifties to the USA, the first Montepulciano d’Abruzzo DOC officially exported to the USA and now exporting to the different states.

Click Cantine Bosco Nestore if you want to know more about them and to see more of their products. 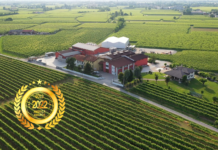 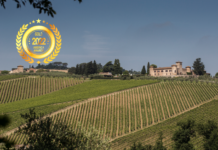 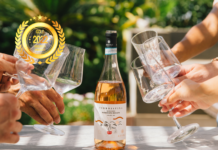