Sektkellerei J.Oppmann AG has been producing sparkling wines for over 150 years. It was founded by Josef Oppmann in 1865. He acquired the art of making sparkling wine in the cellars of Champagne. He started his own business at the age of 23 and in a short period of time, his winery became one of the top addresses in Germany and has received high awards at several World Fairs, such as 1871 in Vienna and has sold 100,000 bottles of Oppman sparkling wines annually. The company was converted into a corporation and was named “royal purveyor”. Then the Sekt was named “Sekt of the House” at world exhibitions in Paris, Vienna, Philadelphia, and Sydney.

Just this year, Sektkellerei J.Oppman AG has joined America Wines Awards 2021 and has received Gold and Silver awards, awarded by America Wines Paper. Below are the following products that won an award:

To see more of their products, visit their website at https://www.oppmann.de/index.php/en/j-oppmann. 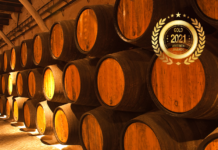 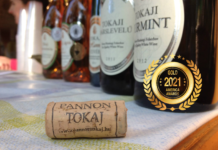 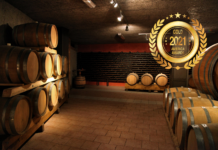 Podrumi Vukoje 1982: A Winery Focused On The Quality of Production